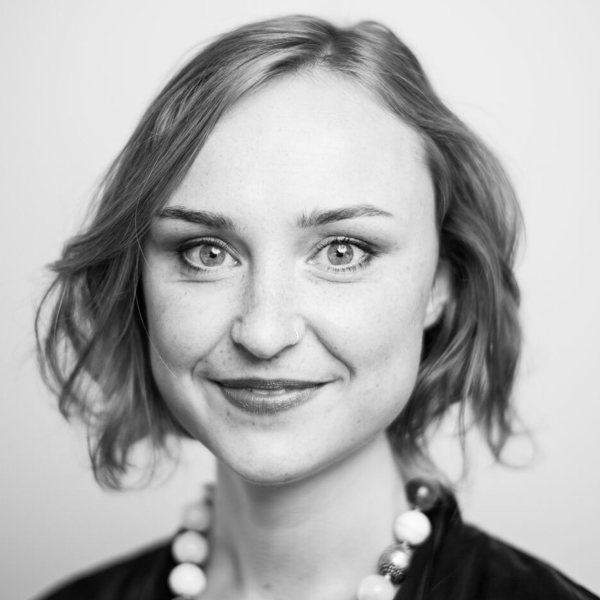 The Howmuchsand project claims that the collective is wiser than the individual: When we make our guess on how much sand is in the jar, we change the average value of all guesses. And not only do we change it, we even improve it. The more people participate, the more precise the final result is expected to be. In other words: the wisdom of the many is nourished by the subjective positioning of each one of us.

The first thing that one notices is that the experiment, just like most experiments, is unable to capture the complex (political) reality we live in: In the Howmuchsand project, the collective truth is simply the average of the subjective guesses of each one of us. This is too simplified to display what makes a political debate democratically legitimate. Clearly, it needs way more than just the pure accumulation of opinions. However, some analogies inspire new ways of thinking about the collective in political decision making. It can provide a path to coordinate (1.), synchronize (2.) and even co-create (3.) decisions collectively.

1. The coordination of subjective positions

The political domain is marked by the characteristic that it reveals its political character in the very moment when opposing opinions meet. In fact, it becomes political precisely in the moment when such divergent opinions collide: If we understand the practice of debating as the modus operandi of politics, we have to acknowledge that it inevitably starts from the conflict between different positions. Therefore, conflict is essential for the political vitality of any democratic society. But what does it need for a debate to bring about collective decisions? As mentioned before, it first needs different standpoints about a topic of common interest. Imagine a group of people in the middle of the desert: How to decide where to go? This corresponds to the question: “How much sand is in the jar?”, however considerably more complex. Just like each of our guesses, political positions are held to the best of one’s knowledge and belief. But it needs a second aspect for the democratic decision to raise out of the collective - and here we enter in a field of tension: Despite being convinced of one’s own opinion, all participants need to consider it as imperfect. What sounds like a contradiction, is precisely the constructive paradox democratic decision making is based on: Only if one accepts that one’s standpoint is in need of improvement, we are ready to listen to other people’s reasoning. Only if we allow ourselves to be convinced by others, we can move on together.

2. The need for democratic synchronization

The Howmuchsand project grows with every guess that has been made. This is the second insight we can gain from the experiment: Not only is it a collective result that emerges, but it is also one that constantly changes its shape while more (and more heterogeneous) participants take part in it. This is exactly the conditions that political processes are facing. Under such unstable circumstances, how is it possible to come to binding and democratic decisions? Democracy is one possible form of government in order to find a common path to move on. Remember the group of people in the desert: In order to discuss how to decide for one direction or the other, all members have to accept the conditions under which the discussion takes place. In other words, it needs a common agreement over the rules of democratic conflict. Democratic practices are based on the acceptance of these rules. As much as disagreement on the content helps to generate better decisions, it needs agreement on how to get to a decision. Indeed, this is what is meant with the slogan “agree to disagree”: Participants in democratic debates need to respect diverging positions (and be ready to change their own). As we can see, the so-called “truth” in politics is a collective process in constant flux. Just as every single guess changes the collective outcome of the experiment, in politics too, we can only catch snapshots, while there is no truth in absolute terms.

3. The co-construction of new paths

This brings us to the third analogy: How is it possible to co-construct this new path collectively? In politics (as much as in the act of guessing) the single truth is necessarily incomplete, as long as it is not rebalanced by others. Democrats, unlike populists, are aware of their need for others to counterpoise their standpoints. They have to be open to learn from others about life realities they cannot know. This means that we have to start from the presumption that the political power we have as a single individual is limited - and rightly so. It means that the truth can only be approached by many (as many as possible) opinions - just like the number of guesses brings us closer to the right amount of grains in the jar. This experiment thereby underlines the normative claim for democratic agency: In politics, citizens need to take a public stance in a debate to display the spectrum of opinions and life realities that need to be considered when making political decisions that concerns us all. Because, in the end, this is what we do when we act democratically: We display characters. The more positions we accumulate concerning a sociopolitical question, the closer we get to the best decision of which path to take. In other words, the more political viewpoints represented, the more democratic the outcome of the political debate will be.

Needless to say that as an individual sometimes this makes us suffer, whereas sometimes it makes us gain power. But it should always make us realize what holds true in the every-day life, just like in democratic contexts: A single grain of sand is almost invisible, while a countless number of grains become a desert. Yet only one single grain in the eye can be very painful.